Rounding out our January series from Prison Policy Initiative, what’s a Release Card? When a person leaves a correctional facility, they often receive their funds, which include wages earned while incarcerated, support from family members, or money they possessed when arrested, on a pre-paid debit card. While pre-paid debit cards are common, it might be […] 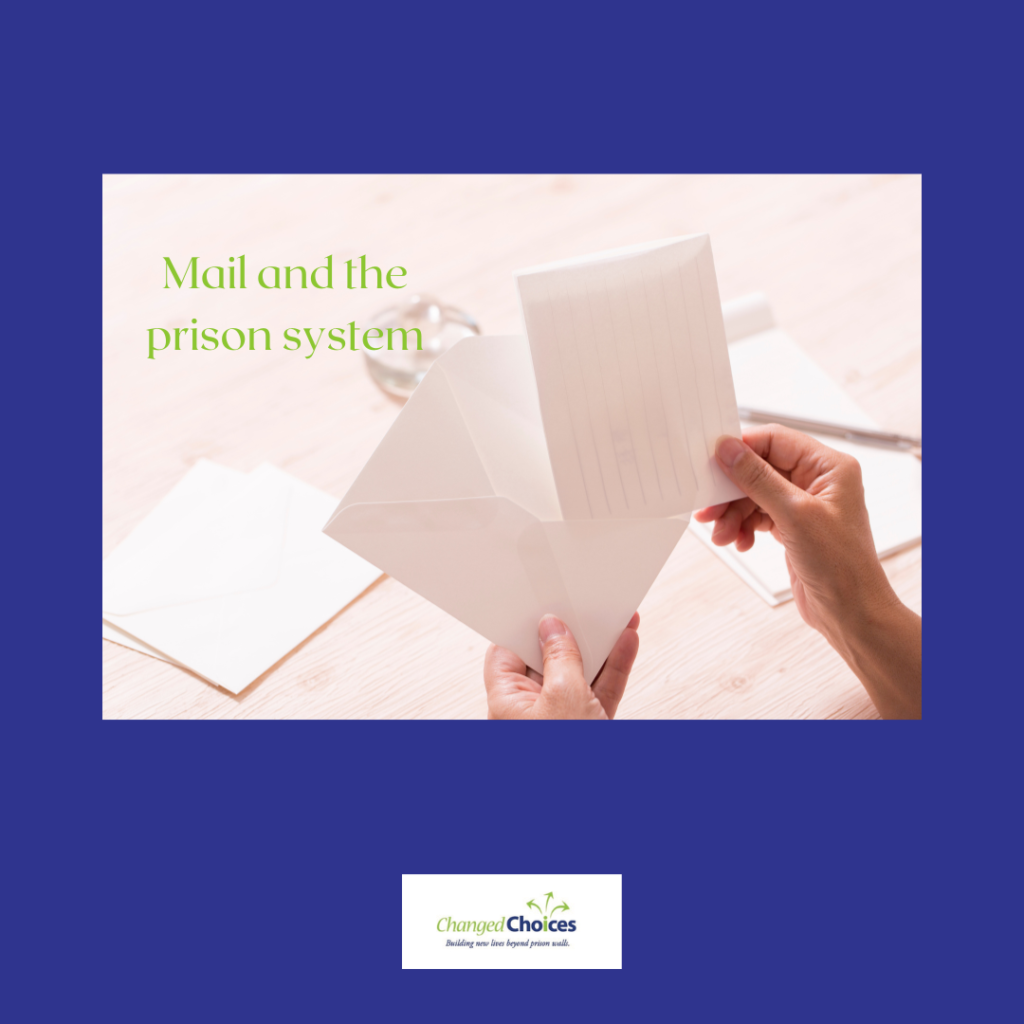 In February 2020, The North Carolina Department of Public Safety began a test of TextBehind for the female inmate population. TextBehind, a private mail processing company, was commissioned to process all written mail. No longer does an inmate in North Carolina received written mail; all mail is first sent to Maryland where TextBehind is located. […]

Phone Justice for inmates and families 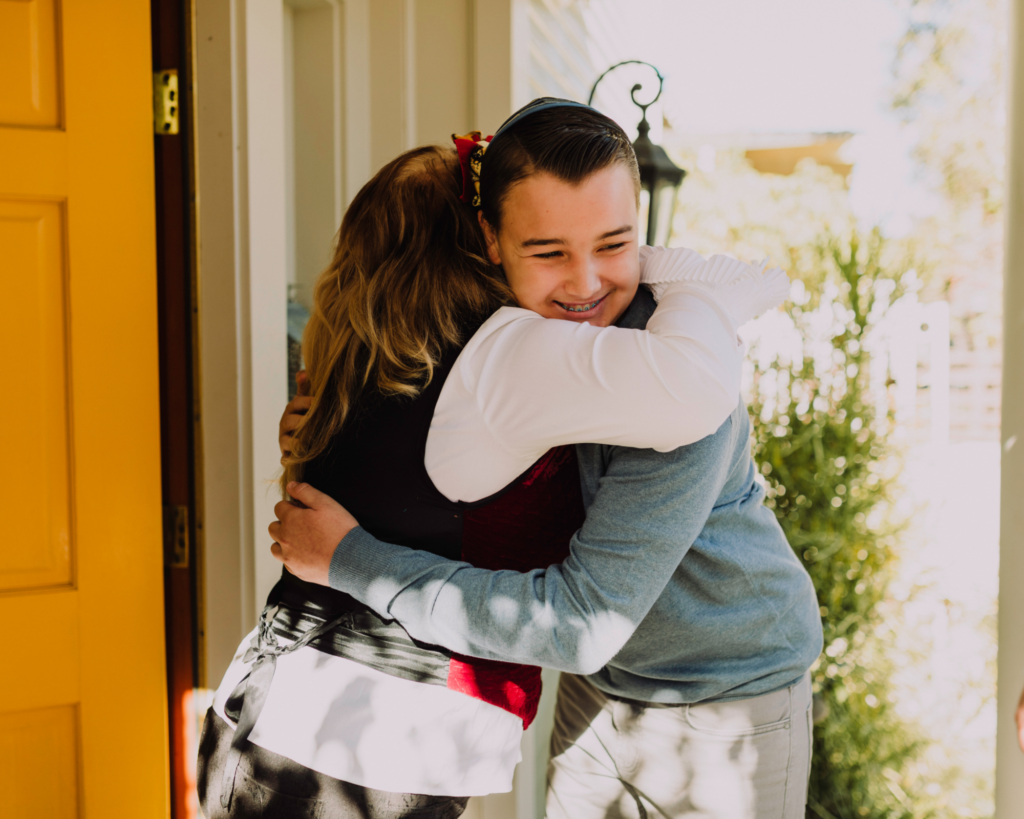 In December of 2022, Prison Policy Initiative share the state of phone justice for inmates and their families. Rates for calls from prisons and jails have come down in recent years thanks to the Federal Communications Commission (FCC) and state legislators efforts. North Carolina still ranks among the highest cost, $3.01 per 15 minute call, […] Prison Policy Initiative, a nonprofit established in 2001 to produce cutting edge research to expose the broader harm of mass criminalization, recently released a collection of their most important stories and research for 2022. This month, we will touch on how this information directly impacts the women we serve. In April of 2022, Prison Policy […] The last weeks of December brought new hope to families and inmates. On December 22nd, the Martha Wright-Reed Just and Reasonable Communications Act of 2022 was passed by the House of Representatives and is headed to the President’s desk. This legislation gives the Federal Communications Commission (FCC) the authority to establish maximum service rates in […]

It all comes at a cost In the next few weeks, two Changed Choices clients will be able to celebrate the holidays with their children. After years of incarceration, each mother will be able to hug their children, sit across the table for a meal, and wrap Christmas presents themselves. “They had to do the time right alongside me.” Did you […]

Of the 10,000 federal inmates released during the pandemic, how many were arrested for new crimes?

Increase of suicides in NC facilities 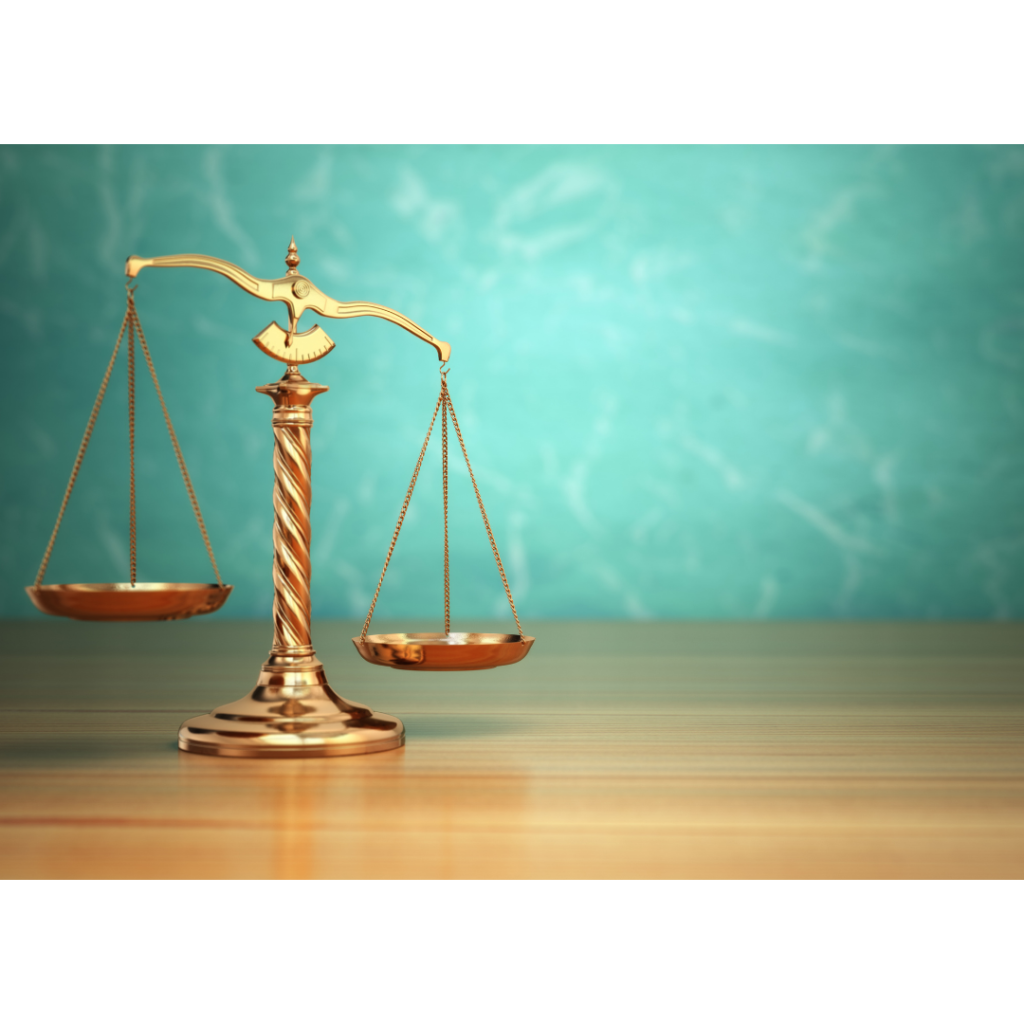 This week, the Charlotte Observer highlighted an alarming increase in people dying by suicide while incarcerated in North Carolina. “Since January 1, nine inmates have ended their lives in the prisons, an average of one a month, according to the state Department of Public Safety. Only once in the past 30 years-in 2018-have North Carolina […] Last year, we reached out to our Pre-Release clients and encouraged them to share their stories. What words are you encouraged by today?

We use cookies on our website to give you the most relevant experience by remembering your preferences and repeat visits. By clicking “Accept All”, you consent to the use of ALL the cookies. However, you may visit "Cookie Settings" to provide a controlled consent.
Cookie SettingsAccept All
Manage consent

This website uses cookies to improve your experience while you navigate through the website. Out of these, the cookies that are categorized as necessary are stored on your browser as they are essential for the working of basic functionalities of the website. We also use third-party cookies that help us analyze and understand how you use this website. These cookies will be stored in your browser only with your consent. You also have the option to opt-out of these cookies. But opting out of some of these cookies may affect your browsing experience.
Necessary Always Enabled
Necessary cookies are absolutely essential for the website to function properly. These cookies ensure basic functionalities and security features of the website, anonymously.
Functional
Functional cookies help to perform certain functionalities like sharing the content of the website on social media platforms, collect feedbacks, and other third-party features.
Performance
Performance cookies are used to understand and analyze the key performance indexes of the website which helps in delivering a better user experience for the visitors.
Analytics
Analytical cookies are used to understand how visitors interact with the website. These cookies help provide information on metrics the number of visitors, bounce rate, traffic source, etc.
Advertisement
Advertisement cookies are used to provide visitors with relevant ads and marketing campaigns. These cookies track visitors across websites and collect information to provide customized ads.
Others
Other uncategorized cookies are those that are being analyzed and have not been classified into a category as yet.
SAVE & ACCEPT
Upcoming Volunteer Orientation Dates

Saturday, September 10th at 10am, virtual

Saturday, November 12th at 10am, virtual